По домашнему…Hosting a party. Everyone is at the kitchen anyway….🥂👩🏻‍🍳👸☺️ 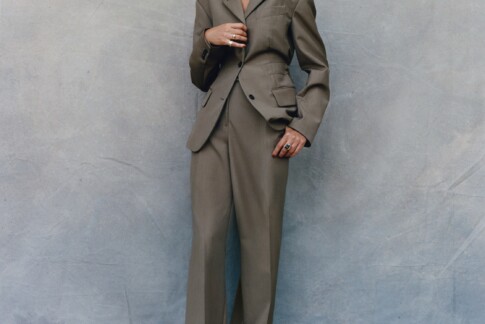 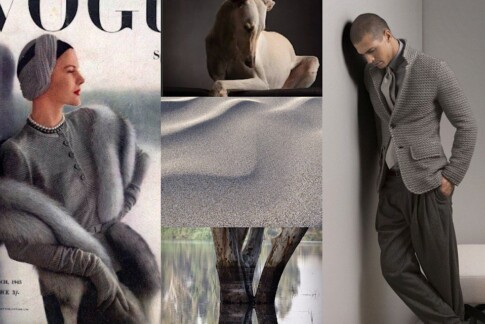