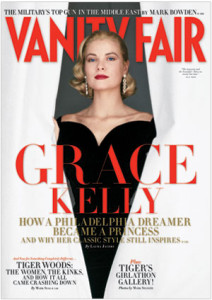 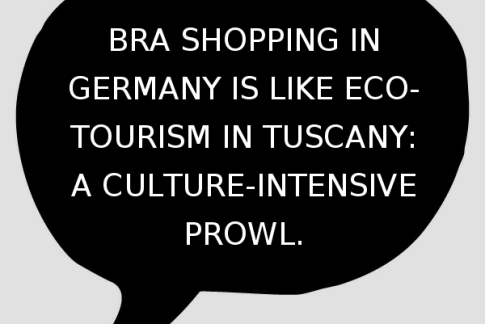 my experience proved that personnel working in lingerie departments of German-speaking countries have a knack for bra-fitting fine-tuning.

One of my clients, graced with a large bra cup and a relatively narrow back which I estimate as a 34D, once asked me the best place to buy lingerie. In Germany, Austria, and Switzerland, I fired back at her without thinking. This is where one heads when one needs to set up one’s bra […]
Read More