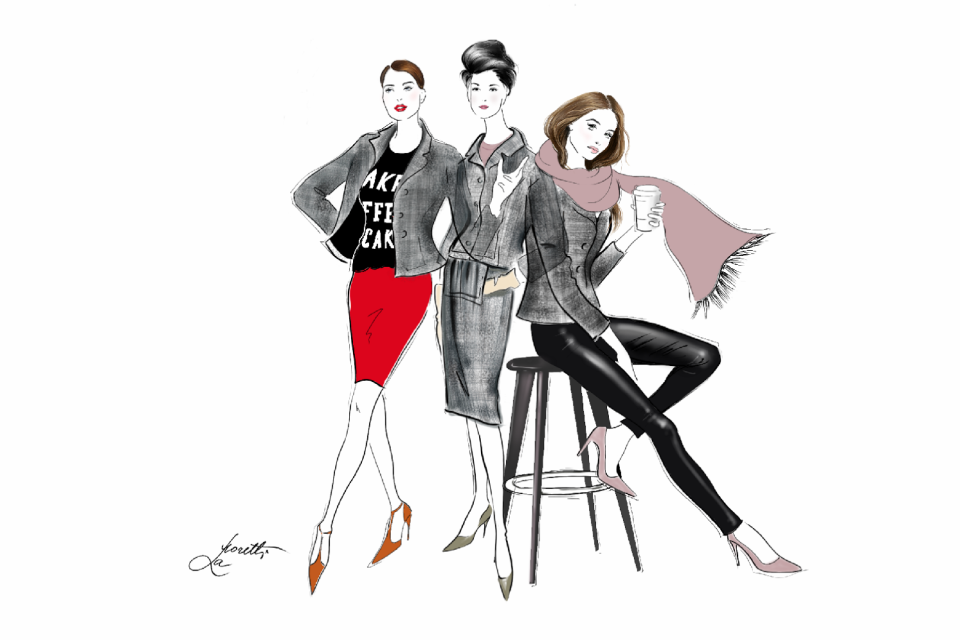 There were three speakers, all very accomplished women as the topic implies. Two were truly well dressed and the third one rather less so. I always try to register my spontaneous reactions first before I let my analytical side come into play. The sartorially challenged one wore slim black trousers paired with a fitted herringbone jacket. With its princess seam and an additional enhancing dart this jacket, likely an Armani, was oh-so “Miss Deep Freeze,” a title Kim Novak received early in her career, which emphasized all the qualities Hitchock deemed sufficient to offer her the Vertigo role without screen tests. But, boy was that woman bubbly. Whenever it was her turn to speak, she sprang up from her chair, the rotator cuffs engaged to their fullest capacity, leaning forward, knees bent, eyes wide.

It is always a joy to see a presenter who is so feverishly consumed by her topic that you suddenly find yourself in the center of her exciting world. Only the jacket wasn’t cut for the exercise. It was pulled, pushed, stretched and felt much like Don Quixote fighting his windmills. The effect was exacerbated by another cropped black jacket worn by the next presenter. Paired with a  Donna Karan full  skirt with her signature bold abstract print, it graced a lady whose posture was worthy of Empress Elisabeth of Austria sewn into her leather corset. She remained seated as she spoke and limited her gestures to her wrists. Eventually I noticed that the third presenter was very animated as well. But her boxy shantung jacket thrown over a black outfit tamed all her movements.

Like many of us, my heroine relied on her herringbone jacket because “it’s such a classic” and got stood up. In the modern world the “it’s a classic” cliché typically enjoys two meanings. A negative implication with which women use to dismiss such pieces all together. They are usually referred to as “too classic” and indicate all sorts of fashion fossils. And then there is a highly regarded meaning that presents “classics” as carte blanche in the world of style. In the modern world neither is true.

The classic herringbone jacket is not a villain, nor is it a fool-proof centerpiece. The so called “classics” today are first and foremost a trestle which daring pieces use to enter one’s wardrobe. Think of augmenting these classics with leather leggings, white or blue jeans (masterfully ripped, why not?), neon colors, minis and audacious prints. The more traditional your classic is, the bolder a satellite it invites. This is especially true about a prim herringbone texture that makes a classic jacket not only too reserved and rigid, but also masculine. That’s exactly why herringbone shines best when juxtaposed with all things unapologetically “dolled-up.” Wasn’t that exactly the case in the rationed 1940s when ladies heavily relied on both masculine dressing and bright red lipstick?

But those slim black trousers that opened this story don’t pass for “dolled-up.” Nor are they daring. Have those “classic pieces” deserted the working wardrobe all together? Not exactly. They just can’t be combined as freely as they used to.    When you do see the classics they are often repurposed into a new dress-code-free urban wardrobe and even  athleisure dressing. For the office environment try the “dolled-up” route with red pencil skirt or/and turquoise pumps.    Those should appease  the “deep-freeze” herringbone even with the most animated presenter. 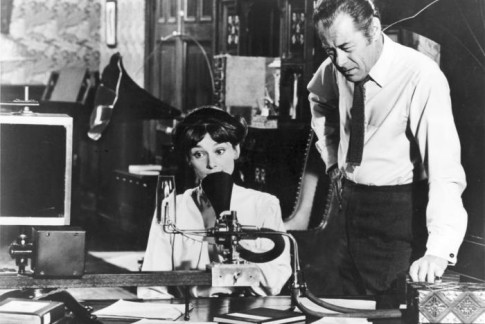 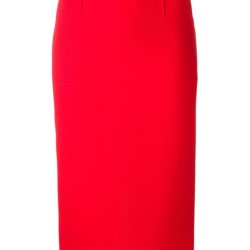 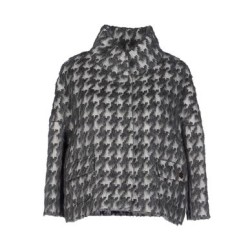 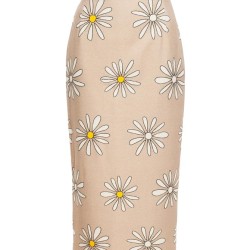 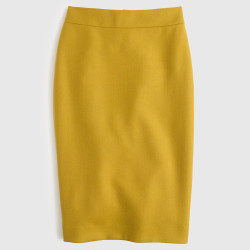 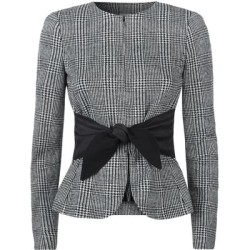 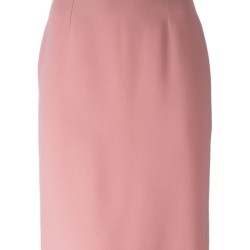 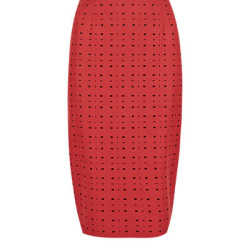 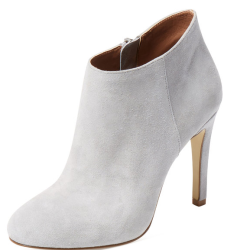