The anthropological term bone rugosity is the next big thing. Here is what you need to know about it. 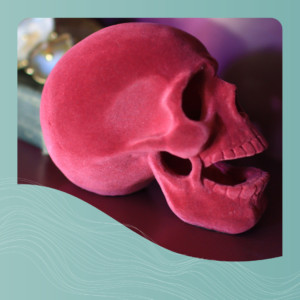 Last week, one of the prominent face-fitness blogs used term “bone rugosity” to explain why aging is easier on men than on women. This marks a new phase in the world of beauty and fashion. If you Google “bone rugosity” you will get nothing. Not every plastic surgeon even thinks and speaks in terms of bone rugosity, though each one of them should, because our facial bones form the framework for all our soft tissue and muscles. For decades, this term was confined to textbooks on archeology and forensics to gender identify bone remains. In a nutshell, high rugosity meant male, low meant female. But that is only a rough guide.

As the interest in the role of bones in our health, aging, and appearance rises, the term will keep leaking into popular language and pop up in search engines. I expect it to go through a name change to sound less scientific. This is what happened with mewing, a ridiculously popular technique of tongue exercises that claim to adjust your facial bones so you look younger, perkier, and more Aryan. For decades, these exercises were used by osteopathic orthodontists under the name orofacial myology. A tongue twister, just as it is supposed to be. In 2012, British orthodontist Dr. Michael Mew started a YouTube channel and popularized the method, pivoting from the medical to the beauty community. The strictly medical “orofacial myology” was rebranded as mewing and this is how the modern world of beauty is worshiping it.

Back to bone rugosity. This refers to the surface of our bone tissue. Rougher bone surface with elaborate bumps translates into angular facial features with more definition. A smoother bone surface means subtler lines. The more robust bone structure in males partly explains why males age more slowly. Social constructs aside, male bones form a better framework to support soft tissue and are a foundation for stronger facial muscles. Below is an illustration from a textbook on forensics that shows the increase of bone rugosity on a scale of 1 to 5. These scales were used to “sex the bones” before DNA analysis came into play. The transition from 1 to 5 was more or less associated with the transition from feminine to masculine. In terms of aging, higher rugosity means your face takes the wrinkling route, Celine Dion style. Lower rugosity means skin prefers the sagging path, Ashley Judd style. Those in between evenly distribute on the scale, gravitating toward one end or the other. 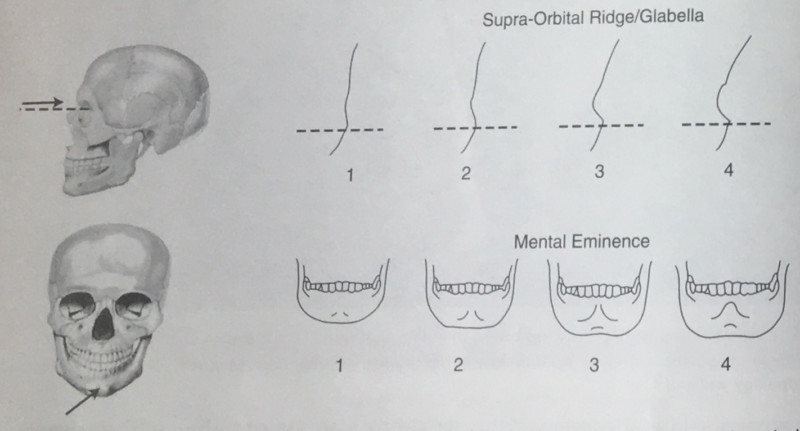 Higher bone rugosity leads to stronger muscles which is the another contributing factor to our face aesthetics and our aging style. The connection between bones and muscles was discovered by the Soviet archeologist and anthropologist, Michael Gerasimov. He pioneered paleo-anthropological facial reconstruction of historic figures and is highly regarded by forensic specialists across the world. 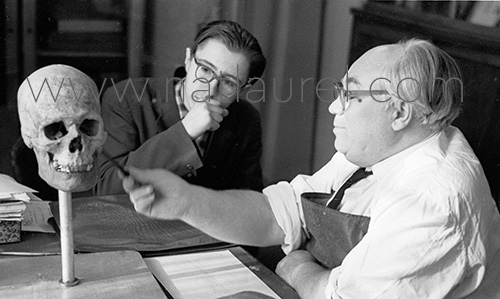 As the DNA bone analysis came into play, sexing the bones turned out to be a much trickier task. Some grand mistakes were revealed. The question is, can men and women have their own rugosity scales? This is something further complicated by race and ethnicity. There are females with higher and lower rugosity. The same goes for males. Serena Williams and Alexis Ohanian serve as an example of slightly higher bone rugosity in a female than in a male. The same is true of Emmanuel and Brigitte Macron. 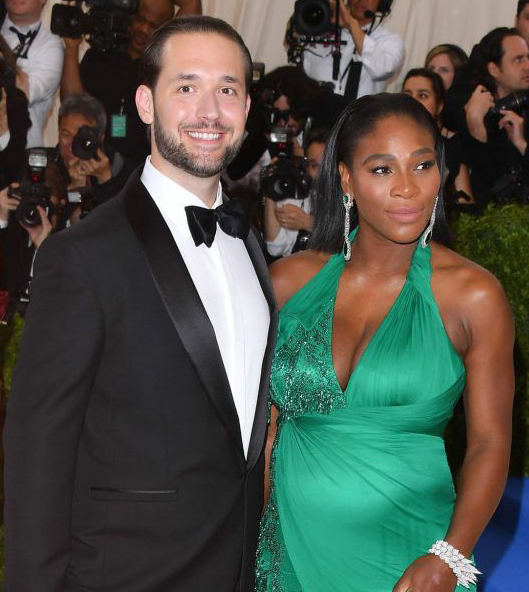 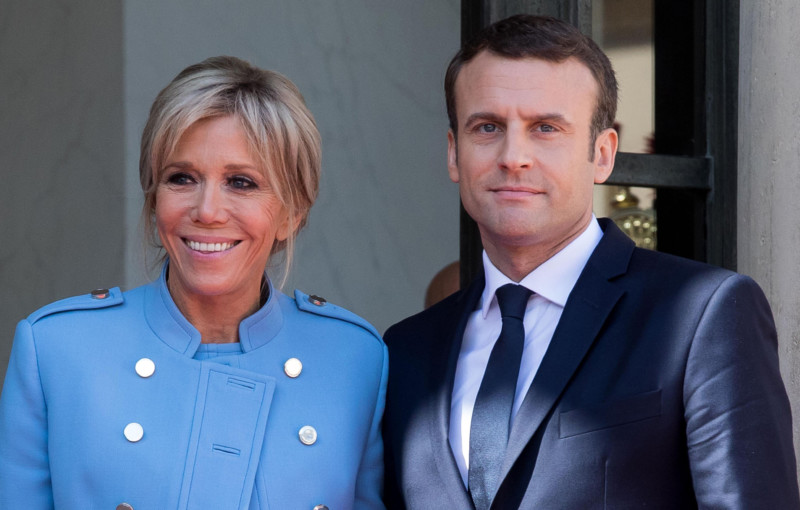 Briggite & Emmanuel are an example of female higher bone rugosity than male.

As an anthropology enthusiast turned image consultant, I noticed that bone rugosity dictates our style. So, I created the S and Z Types method that helps clients find their personal style based on their very core: bone structure. S represents the low rugosity bone surface and Z  for a stronger, higher rugosity. All my articles on this topic are in the S and Z Types section of the website.

In terms of aging, Z types are a bit more prone to wrinkles, which adds yang component to them. S-types are more about sagging, which is more of an yin element. Wrinkles have legitimized themselves through J.Crew catalogs, blogs, and runways. Sagging is still stigmatized. Diane von Furstenberg and Ali MacGraw are good examples of Z type aging. S types are underrepresented and I’m working on fixing that. You can check out 103-year-old Olivia de Havilland in the meantime.

I am not particularly big on the anti-aging movement. I believe aging is a privilege. My job as an image consultant is to make aging graceful and enjoyable, whatever route your body chooses to follow.

You can find all my articles on this topic in the  SKULL section of the website. 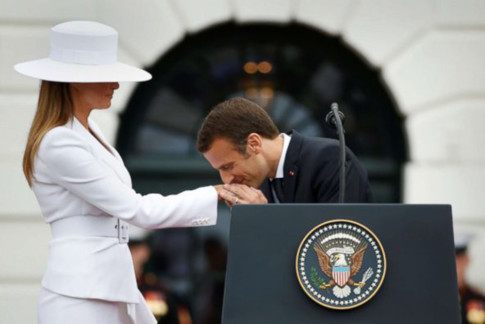 If instead you were furiously wondering what in the world some perfectly sane people could possibly find attractive about the  current FLOTUS, I have an explanation for you as well.  The current First Lady and the former fashion model, Melania Trump shares something with the Silver screen star, Greta Garbo.  Namely,  an archetype of a Greek […]
Read More