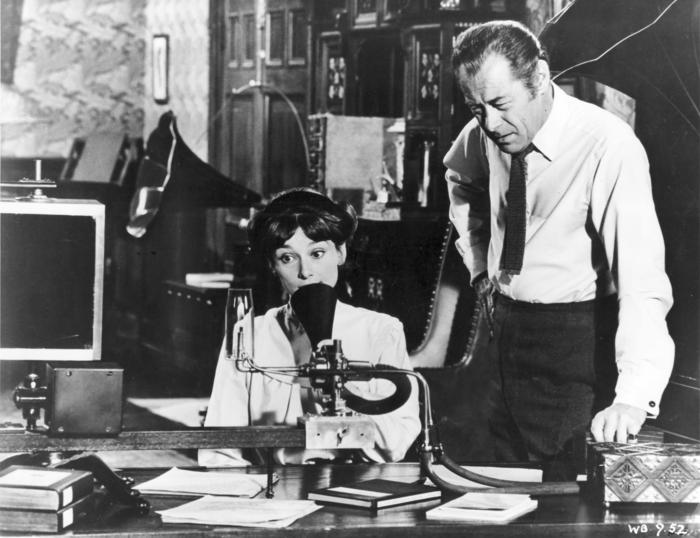 Bunch of amateurs, he he he. The one profoundly compelling Power Exchange movie dates back to 1964, and is sugar coated under the name of “My Fair Lady” with Audrey Hepburn and Rex Harrison.

The Stanford Theater in Palo Alto was full yesterday, not with the vibrant kink community of San Fancisco though. Mere mortals of all ages showed up; elders brought their youth along. I too attended with a seven and a seventy year old and enjoyed both, the film that I know by heart and the audience expressive reaction to it.

The power of transformation that happens when masculine and feminine in their pure form collide has universal appeal. 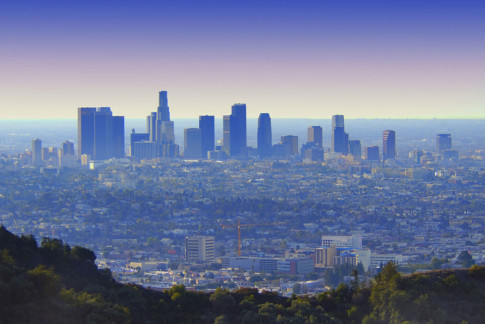 Back in 2004, I was in my mid 20s, lived in a rented house in Los Angeles with my two Russian girlfriends, and we were going out salsa dancing like there was no tomorrow. I also kept a funny little blog. The social media world was small back then, we used cute little screen names […]
Read More