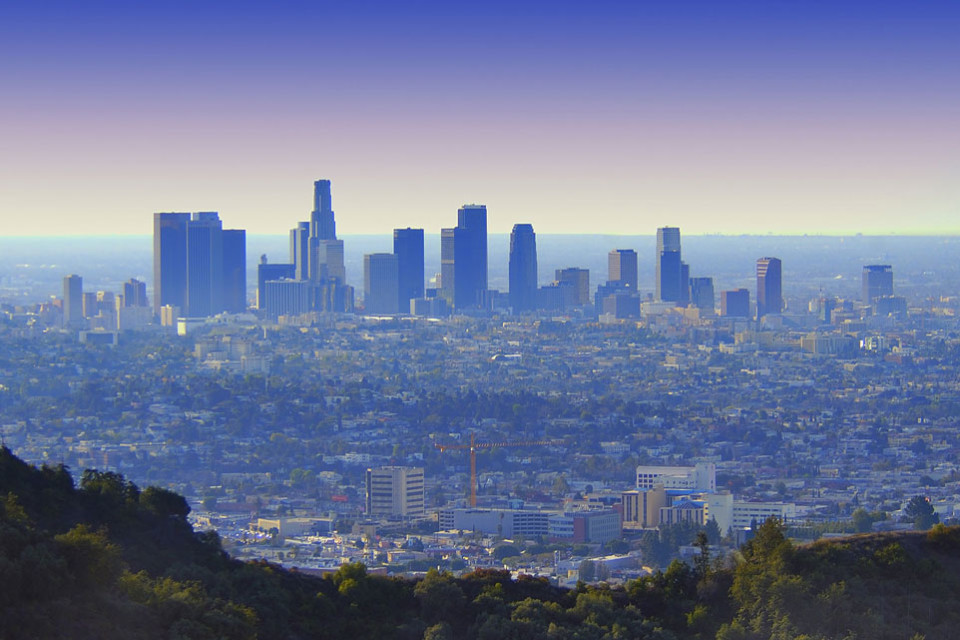 Back in 2004, I was in my mid 20s, lived in a rented house in Los Angeles with my two Russian girlfriends, and we were going out salsa dancing like there was no tomorrow. I also kept a funny little blog. The social media world was small back then, we used cute little screen names like Andromeda or Tulip1688. Facebook was not around yet.
The platform where I kept my blog was meant as a resource for independent women, and featured both curated content and personal blogs. It looked very professional at the time and seemed like an entire team worked on it. I was surprised to learn that a Russian girl ran it single-handedly. At the time, she was working on her PhD in brain mapping and neuroimaging at the University of Urbana, IL and kept the platform as her pet project.

I filled my blog with stories from the dance floor. It was basically a sex and relationship blog, graced with the beauty of the dance world. It developed quite a following among the platform users and beyond, but I closed it in 2005 mainly because of the fatigue from the controversy following a power-struggle within the online community.
Still, I recall 2003-2004 as the happiest years of my life. Every time I come upon women and gender issue discussions or a good sex and relationship blog I can’t help thinking about what it would have turned into if I hadn’t shut it down back then but continued writing on the matter.

God knows how long I would have continued thinking like this, but a couple of weeks ago I received a letter from the past. A gentleman from Los Angeles, whom I haven’t seen for over ten years and whom I only knew socially from the LA salsa scene, sent me a thank you note. He wanted to let me know that he had met his girlfriend of five years thanks to “some blog” that inspired her to start dancing. They met on the dance floor and the relationship became life-changing. As he realized that “some blog” was actually run by someone he knew personally, even if ever so remotely, he felt compelled to say “thank you” and I feel compelled to share it on Facebook today and resume an old project of mine.
I am no longer in my 20s and I’m not renting a house with two other hot Russian chicks. I do go out salsa dancing, but the thought of tomorrow is engraved in my conscience. I no longer pass as either Andromeda or Tulip1688 on the internet. But I know that the Universe has sent me the message to find a way to keep talking about sex, relationships, and a gender-sensitive approach to life.

How to enjoy the comfort of the ugly sneakers if you are a Siren type beauty?

Can an S-type wear ugly sneakers? – the question popped up in the Instagram comments. To answer it I am going to use the shot  by Sartorialist from July 21, of 2017,  he made in Paris after the Louis Vuitton show. The year  the ugly sneakers trend was testing its powers.   Take a note […]
Read More